In my second trip to Greece, I was going more like a scientist of the camera. I wanted to independently to any mass media´s information about the refugee crisis; to go on my own and explore with my own senses and consciousness the real situation that refugees from Syria, Afghanistan and other places were living in Greek soil.

From across Europe where I was, it all seemed so vague and confusing. Misinformation with false suppositions that did not get any closer to the lives of these thousands of people fleeing from war, was urging inside of me for transparency and truth. It was an imperative voice inside that asked me that I had to get closer to them and if anything, see things for myself and become a tiny bridge for their voice to be somewhere if anywhere heard.

Visiting these various ¨refugee camps¨, was enough to realize the big failure of this so called European Union, which had not only failed in processing bureaucratic papers for these people and receiving as many as they said they would in the different countries of the EU, where they were supposed to become integrated in their society, but also a EU that has failed to provide them with a safer temporary situation in terms of shelter, food, health and education.

European authorities seem to agree amongst them, that leaving the lives of thousands of people simply parked in camps with no incentive to facilitate any sort of autonomous organization for food, education or other needs, but instead; keeping them dependent with little care, with daily food to the edge of being rotten, with scarce professionals that can help with their psychological or physical difficulties after undergoing through a war and a long survival journey, and with a general feel of abandonment.

Bad quality food, structures as shelters made of plastic where they spent the whole year either stuffed with heat or with freezing cold, limited bathrooms for such a large group of people, poor managing of the garbage, etc.. are some of the difficulties they experience everyday to keep strong and healthy to overcome this situation they landed in not by choice, but by necessity.

Women carry around pots of water that they try to heat with the sunlight so they can bath their young children, only because the bathroom facilities not only are minimal for all these people, but also there isn´t hot water to bath with.

I saw one camp with more than 2.500 people, where there was only one doctor to attend people in need, or where only two translators could try to respond to the inquiries and questions that keep people anxious, because; who can possibly be at ease not knowing when your child will be able to go back to school, or not being able to access a doctor when your baby cannot breast feed…?

After surviving to war and going through a long treacherous journey where many of them coming from Syria, had a lot of difficulty in Turkish land. They had to deal with organized crime and mafias that took everything they could if not all from them in order to get inside small unsafe boats, which have often been overloaded with people, turning it into very dangerous embarkations where many don´t make it.

Even though the refugee crisis has become a real economical crisis for the island, the islanders from Lesbos have been very welcoming and supporting of refugees, but once they arrived to Lesbos, and taken into refugee camps, the precarious conditions they must face, are a prolongation of the terrible situation they were already escaping from…

I was able to interview several people and families in different ways; meaning through the legal process as well as with illegal entry to camps, my purpose was to give them a chance to be heard even it was by a minimal audience, my mission was to become the carrier of their message that without filters from European television news, stated clearly what their actual situation was/is in this so called hyper sophisticated European union of the 21st Century.

From this documentary evidence, where I conducted interviews and filmed the camps, came out the short documentary film “Adieksodo”, or “Dead-End”.

Through this independent film work, voices of refugees, say what they felt they needed to communicate to Europe. The short film, also denounces a forced exodus as well as an indifferent gaze from international powers who allow thousands of people that could be saved, to drawn. This by itself, is a reflection of a neo-liberal capitalist system that gives priority to the economical power and wars than to human life. 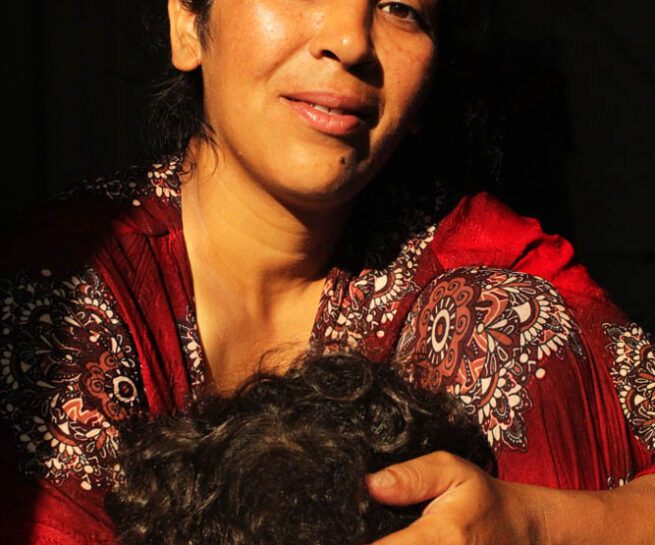 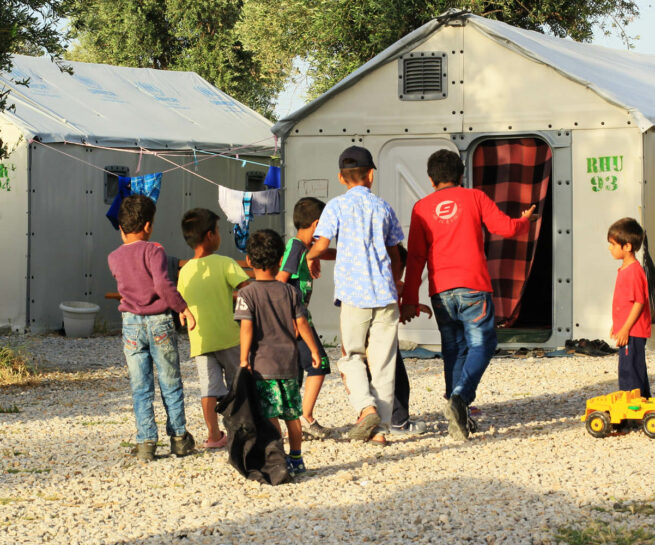 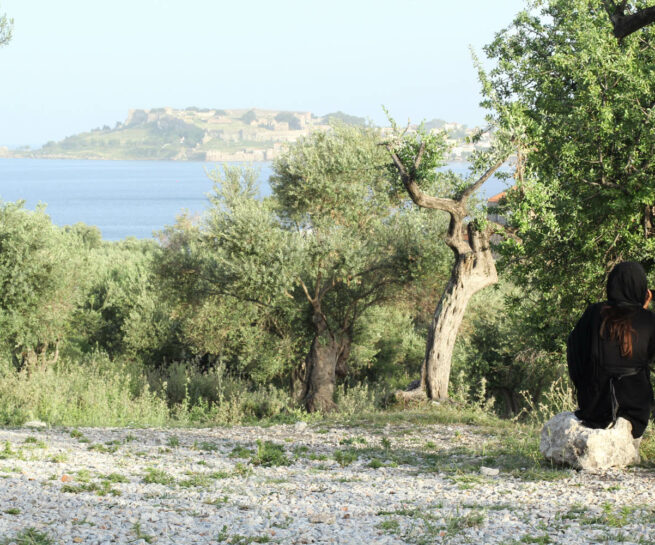 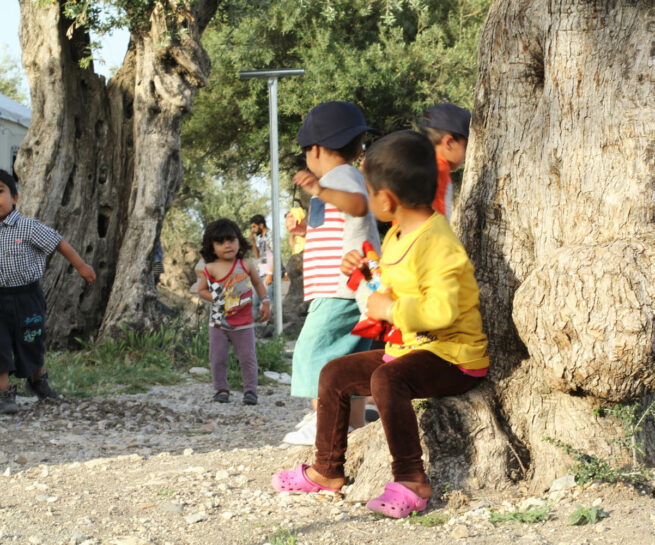 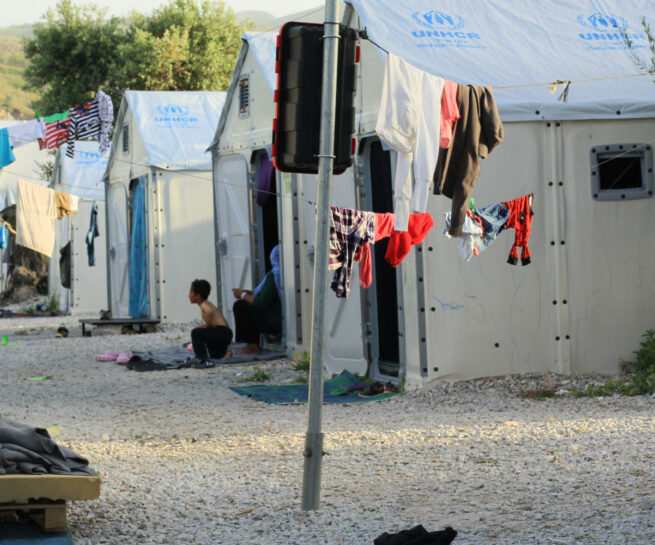 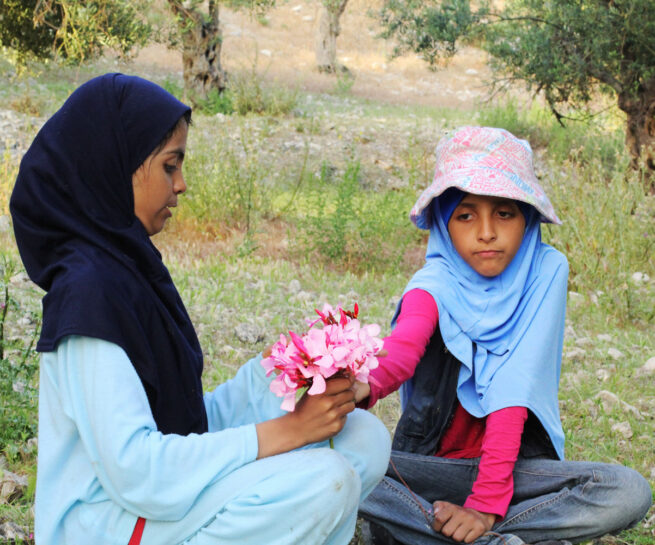 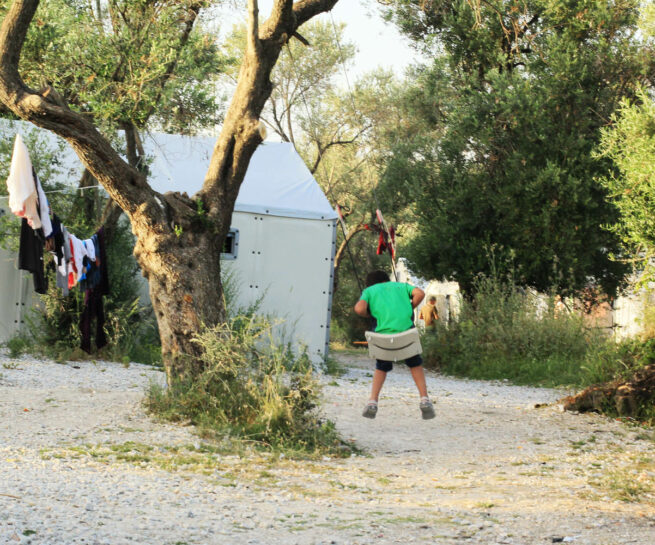 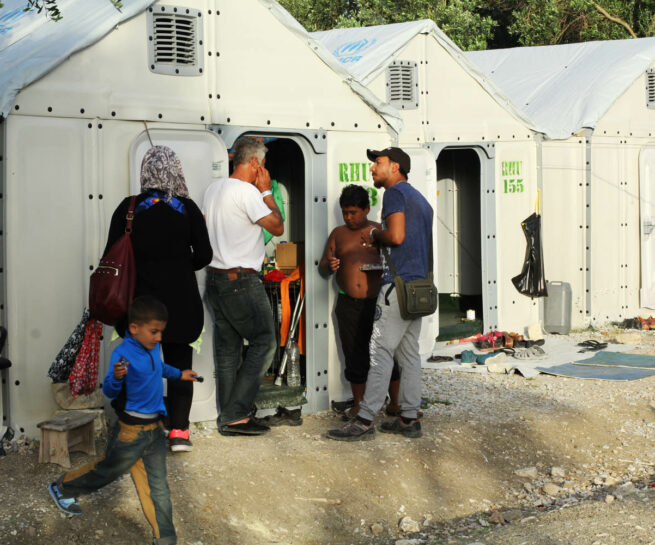 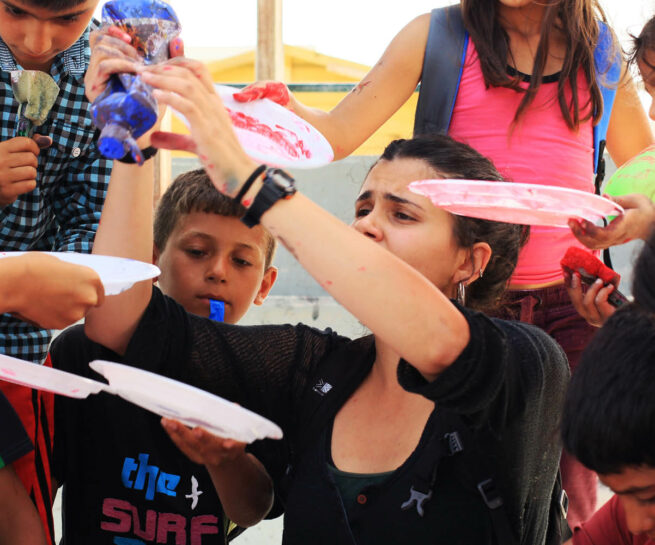 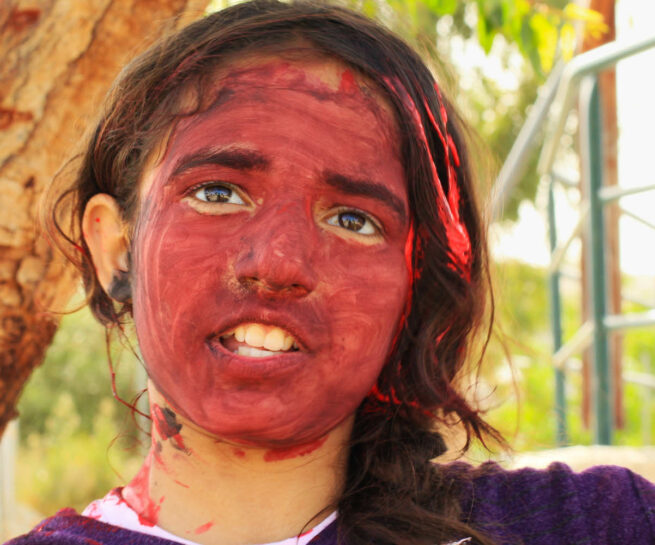 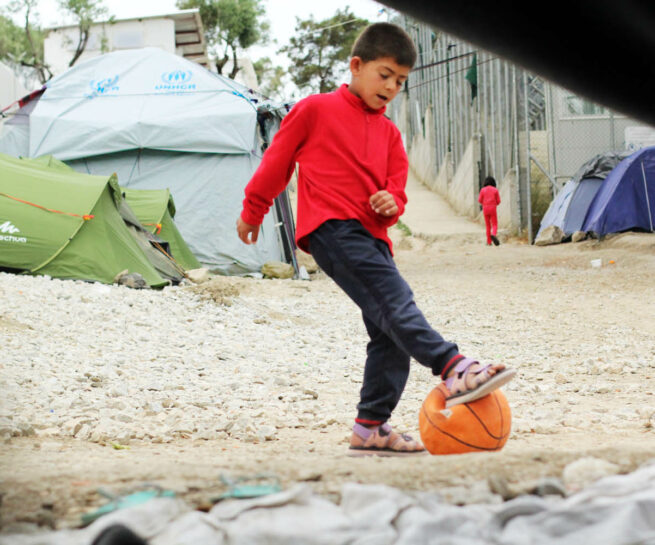